How abnomal the mainstream media are! Broadcast the suspicion of Biden from the front! 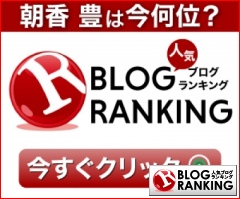 The New York Post reports have raised a great suspicion about Biden’s parent and child. 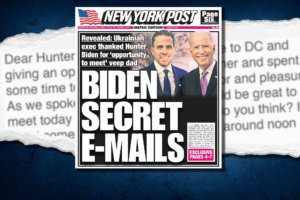 In this, the American mainstream media questioned the credibility of the New York Post’s coverage, saying that it may be a conspiracy behind the scenes of Russia, that hates Biden’s victory, and takes an attitude to defend Biden’s parent and child.
I won’t go into details, but it’s true that there are many unnatural points in the way the New York Post obtained this information.

There is a reason for the mainstream media to say that it is not easy to believe such a dubious thing.

But Fox News has already confirmed that the email itself is genuine, albeit still limited to some extent.

Interestingly, Biden has not argued that the existence of the email itself was made up.

In addition, the content reported in the report compiled by the Senate Homeland Security and Governmental Affairs Committee of last month is not inconsistent.

And in this report, the flow of money around Hunter Biden is elucidated by the endorsement of a Treasury survey.

In other words, it’s a fact that a foreign company has given a large amount of money in the form of executive compensation to a person who has no particular interest except that he is the son of the Vice President.

When Hunter Biden boarded the Vice President’s plane (Air Force 2) and headed for China, it was revealed that he had returned home with a promise of $1.5 billion in funding from a Chinese bank. 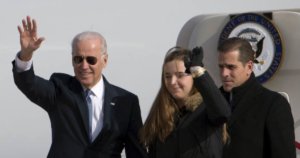 Joe Biden says he hasn’t talked to his son about his business, but he said he was promised of funding by a Chinese bank when he came back with him on Air Force 2. I wonder why his son didn’t tell him about it.

Regarding the story about an officer of the Ukrainian gas company “Brisma” visiting Washington DC and meeting with Vice President Joe Biden, Biden’s counterargument was “After the official schedule was confirmed, there was no such thing happened”, which means the possibility of an informal meeting is not excluded.

When the truth is cleared, there will be a great deal of suspicion that he chose words lest that he is going to be accused of lying.

Even if it’s unavailable to confirm that he is guilty, is the attitude of not even admitting doubts really objective in this point?

By the way, regarding Joe Biden, many allegations of sexual harassment have been shown by numerous videos, photographs, and testimonies, but the mainstream media have maintained a stance that this is not a problem. 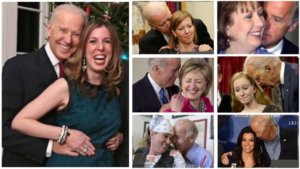 However, when this comes to a person on the Trump side, the correspondence completely changes.

When Mr. Kavanaugh was nominated as Supreme Court judge by President Trump two years ago, the mainstream media reported the allegations of sexual harassment in a big way.

The woman who was victimized said that she had been pushed into the bedroom, pushed down to the bed and was about to be undressed by Mr. Kavanaugh who was a high school student at that time.

However, the home party in question wasn’t even known when and where it was held, and it wasn’t even worth mentioning as “suspicious.”

The mainstream media, which have continued to report this level as “suspicious” every day, have taken an attitude of not even admitting suspicious about Biden’s parent and child who have been suspicious so far.

I’m not the only one who feels it very black here. 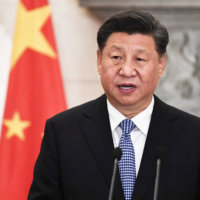 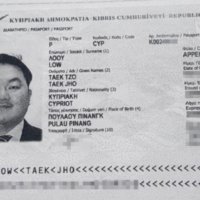 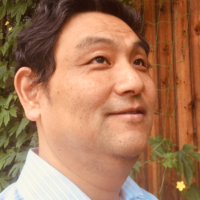